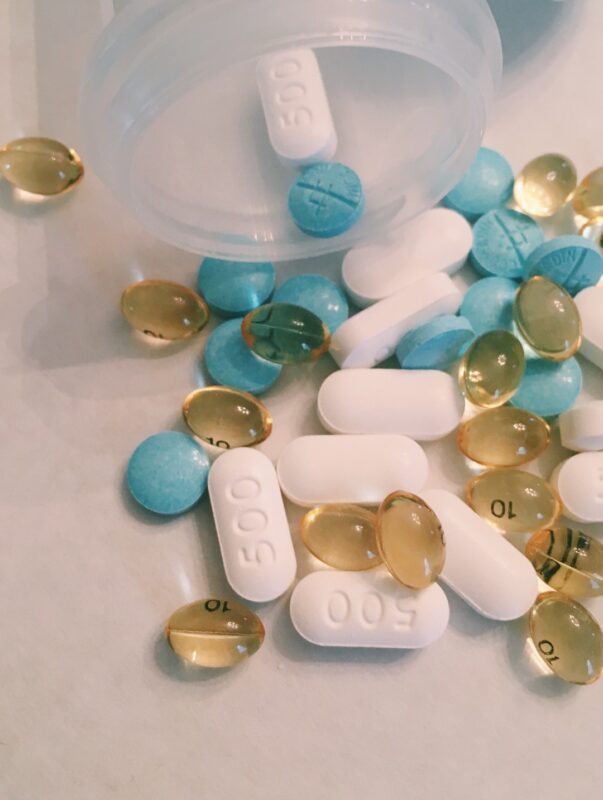 Understanding the effect it’s having across the United States is the best way to protect you or your family from developing a dependency. Keep reading below to learn some surprising opiate addiction statistics.

What Is Opiate Addiction?

There is a growing number of people who are becoming addicted to opiates, which were drugs originally used to treat chronic pain. Opiates can be synthetic or derived from the opium plant. Examples include oxycodone, codeine, heroin, morphine, or fentanyl.

Patients are prescribed opiates to treat pain but then become dependent on them. Are you or someone you know struggling with opiate addiction? Click for more information about detoxing and how to get opiate addiction help.

It’s estimated that 10.1 million Americans over the age of 12 misused opioids in 2019. Many of these people are abusing drugs given to them by a doctor.

Around 9.7 million of them are misusing prescription pain relievers. The other 745,000 are taking heroin, which is an illegal drug.

Opioids are highly addictive because they release endorphins in the brain. These are the brain’s “feel-good” neurotransmitters that help you manage pain. They bring you pleasure and a sense of well-being.

Unfortunately, people become hooked and can’t get enough. You start taking them for legitimate reasons but later feel an intense withdrawal when you try to stop. Over 190 million opioid prescriptions were written in 2017.

Wondering about the signs of opiate addiction? Addiction looks similar in most patients regardless of their drug of choice. Most people are unable to control their cravings, experience depression, isolate themselves, get frequent illnesses, and have financial troubles.

According to the U.S. Department of Health and Human Services, 1.27 million Americans are now receiving treatment for misusing medication.

4. Three Waves of the Opioid Epidemic

State and federal governments have teamed up with law enforcement to stop the opioid epidemic. They break down the issue into three waves:

Hundreds of thousands of people have died over the last three decades because of opiates in different forms.

5. Deaths from Opiate Use

Here’s the big question most people have about opiate addiction. It’s estimated by the HHS that more than 776,000 people have died since 1999 from a drug overdose.

Over the last decade, more than half of drug overdose deaths have involved an opioid. Emergency room visits from opioid overdoses are also on the rise.

Get Help For Your Addiction

We hope you have a better understanding of this epidemic after reading the opiate addiction statistics above.

Never take opiates without consulting your doctor and if you suspect you’re developing a dependency, seek help as soon as possible

Interested in reading more health-related articles? Check out the rest of our site to learn about exercise tips, supplements, and eating better.