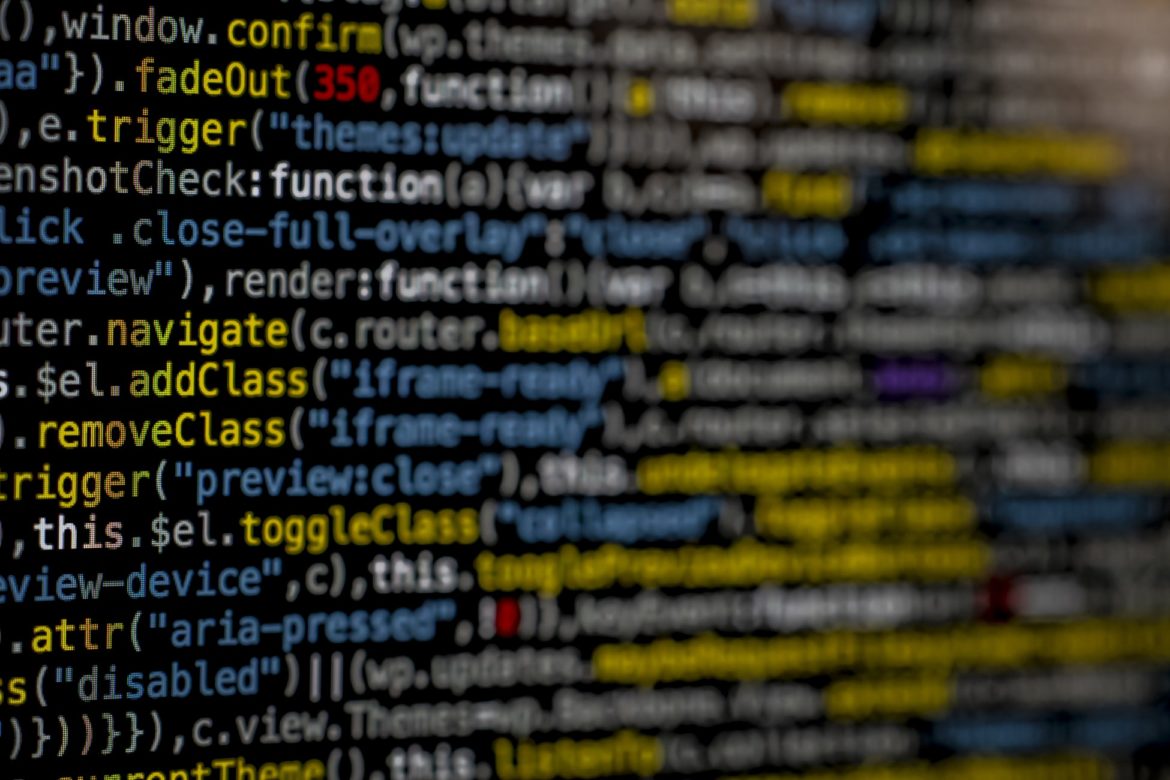 After years of high profile hacking scandals and expensive cyber security attacks, 2018 showed that even the largest companies in the world are not immune to the dangers of malware.

The headline-making Meltdown and Spectre attacks proved that no matter how secure a computer might seem, it is always possible that a malware program is slowly harvesting sensitive information and data that can be used to devastating effect against individuals and corporations alike.

If nothing else, the past year has confirmed that for businesses that want to ensure complete end-to-end security in their communications, there is only one tool that can consistently guarantee it: the encrypted smartphone.

Encrypted smartphones have been on the market for years, and open-source PGP encryption software has been available since the nineteen-nineties. But earlier versions of these tools could be complicated, and didn’t always offer a pleasant or seamless user experience. Even as smartphone technology exploded with the app revolution, encrypted smartphones could often only provide basic email functionality.

That has begun to change, however, and with the latest encryption tools, security doesn’t always come at the cost of functionality. But if you want to learn about the benefits of encrypted messaging services that allow a wide range of functionality while also offering first-rate security, you need to explore ChatMail Secure’s cutting-edge CAMP protocol.

The CAMP protocol offers something no other encrypted smartphone software can: a seamless interface that offers two levels of encryption software as well as tools like chat, group chat, image messaging, voice messaging.

When a ChatMail phone is communicating with another ChatMail phone, it will default to the highest level of cryptography available, Curve25519, but ChatMail users can also communicate with contacts using PGP encryption.

This widens the number of potential contacts a ChatMail user can talk to while also ensuring that the phone will automatically use the strongest protocol available, and contacts are colour-differentiated so users can easily identify internal versus external contacts.

Another thing that differentiates ChatMail from the competition is the fact that its phones don’t store any personal information on servers; messages are only stored on the device itself, and even then, ChatMail automatically deletes messages after twenty-four hours (users can adjust this to automatic deletion after two, three, five, or seven days, and can also “favourite” messages, which stores them for up to thirty days).

Users also have complete control over their encryption keys, and can generate new keys at the click of a button. Because the key cache is designed to fetch new public keys every twenty-four hours, users never have to worry about whether or not they are using an old key.

With rigorous security protection and user-friendly design, encrypted smartphones provided by companies like ChatMail Secure really do offer a world-class solution to the problems of hacking, malware, and cyber attacks. Equipped with encrypted smartphones, companies of all sizes can go about their business without worry about whether this year it will be they who fall victim to a devastating security breach.