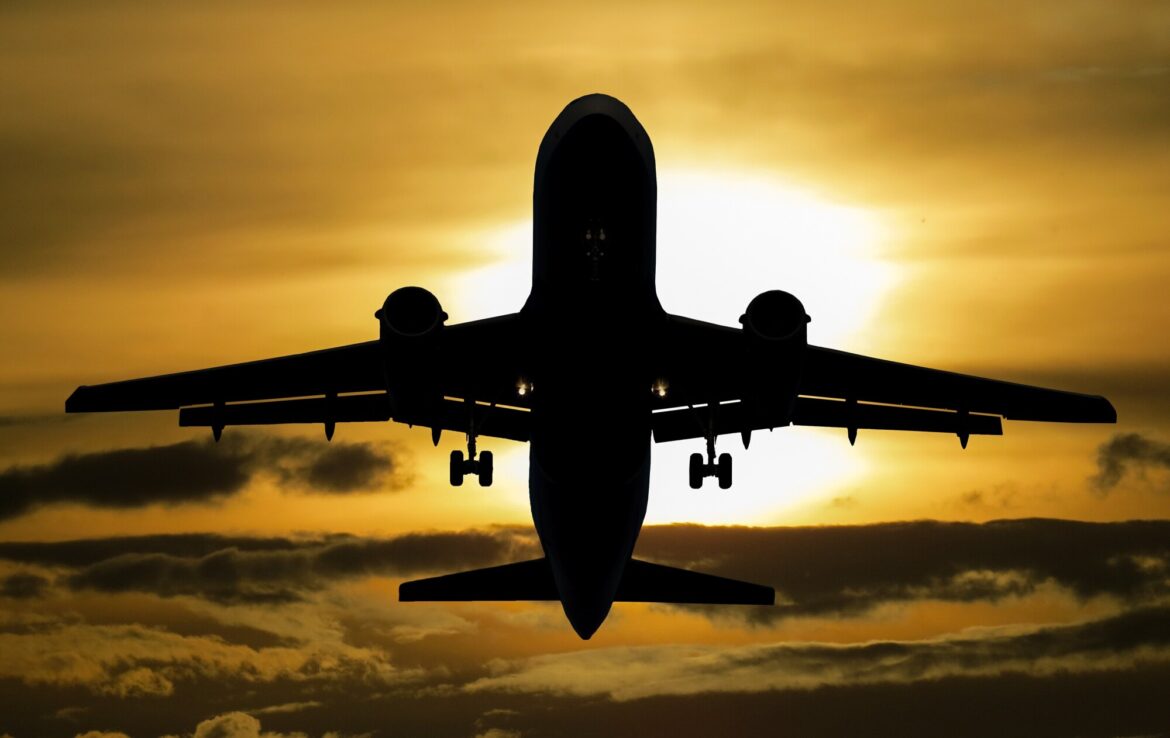 According to the Federal Aviation Administration, approximately 45,000 flights carrying nearly 3 million passengers daily in the United States. Airplanes are such an efficient way to travel, arguably one of the speediest methods of transportation, especially for long distances. They also offer comfort that other forms of transportation can’t.

An additional benefit of planes is their increased safety, considered less risk than traveling by car.

It is no question that airplanes are a great way to get around. There are so many models each suited to fit specific needs. If you would like to learn more about the different types of airplanes, keep reading!

One of the first types of aircrafts are jets, broken down into several subcategories according to their size, including light, midsize, and jumbo.

Light jets carry anywhere from 4-6 passengers and are most commonly used for shorter distance trips. These jets may be used by businesses or for personal use. Certain areas utilize these jets for tourism as a unique sightseeing experience.

The next size up from light jets is midsize, which typically carries up to 10 passengers and has a greater range capability than light jets.

Finally, there are jumbo jets, which accommodate the most passengers and the greatest distance. Jumbo jets also allow for more storage capabilities. However, the amenities of each jet vary depending on the model.

For anyone recommended in jets for personal use, it is best to get an aircraft appraisal. Having detailed information on a particular aircraft helps individuals make better buying decisions. See here for other benefits to these services.

Most facts about airplanes focus on their capabilities for air travel. However, there are certain kinds of airplanes that allow for mobility on land and water. An amphibious airplane is capable of taking off and landing on land or in the water.

Military aircraft are any aircraft operated by one of the branches of the military.

These aircraft can be combat or noncombat. Combat planes, such as fighters, bombers, and attackers, are utilized for support in air-to-air combat, or otherwise as a method of providing more support on the ground. Fighters are smaller and have greater mobility than bombers and attackers. Bombers and attackers carry additional weaponry.

Noncombat aircraft are used for transport, of personnel or supplies, as well as surveillance.

Turboprops are similar to jets, except their propeller is on the exterior of the plane, rather than contained within the engine. These airplanes are slower than jets and are often used for short distances. Turboprops have limited passenger capacities.

One of the best aircrafts, and considerably more popular types of aircrafts, are commercial aircraft. This includes models such as Boeing and Airbus. These planes are designed to transport hundreds of passengers or loads of cargo.

This brief list is by no means exhaustive of the numerous types of airplanes that exist and are being used today. Air travel has a deep history in the United States and all over the world, and planes have adapted to reach greater passenger capacities, speeds, and distances.

For additional facts about aircrafts, or other travel trends, check out the rest of our site!