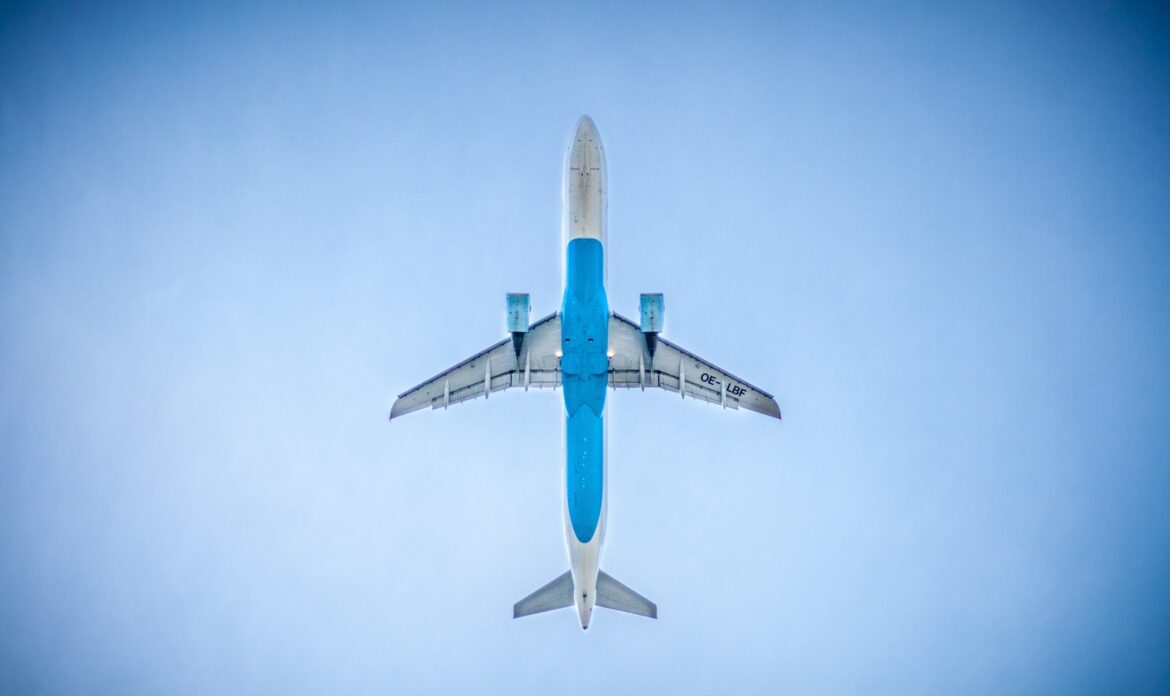 On December 17th, 1903, two brothers from Ohio flew their plane near Kill Devil Hill, south of the small town of Kitty Hawk in North Carolina. This moment represented the first successful heavier-than-air powered aircraft. It was a moment that would change history and begin what’s known as the pioneer era of aviation.

Orville and Wilbur Wright’s first flight lasted for a grand total of 12 seconds, covering 120 feet in total. In the years and decades since then, aviation has developed dramatically and continues to fascinate many. In this blog post, we will look at nine interesting facts about airplanes.

Barely a decade after the Wright Brother’s flight in North Carolina, the world’s first scheduled passenger airline service began. The service operated between St. Petersburg and Tampa in Florida. Though it only lasted for four months, it paved the way for the transcontinental flights that we have today.

2. The First Non-Stop Transatlantic Flight Was In 1919

Shortly before 9 am on the morning of June 15th, 1919, two men crash-landed their plane in a bog in the west of Ireland. The starting point of this flight was Newfoundland in Canada. Their arrival in Ireland marked the first non-stop transatlantic flight and a week later the two men, John Alcock and Arthur Brown, were knighted by King George V.

According to the Federal Aviation Administration, there are around 5,400 aircraft over the United Stated during peak operational times. Globally, there are more than 8,000 aircraft flying at any one point.

That’s a huge amount of fuel! That said, the Boeing 747 doesn’t actually use that much fuel on a typical flight. For a flight between New York and London (around 3,500 miles), the airplane will only require around a third of its total fuel capacity.

5. Less Than 20% of Americans Have Never Flown In an Airplane

Just 18% of Americans say that they haven’t yet flown, highlighting that a whopping 82% had. Globally, in pre-pandemic times, more than 3.5 billion passengers buckle up for a flight each year.

That’s good to know, right? Due to the fact that the cabin pressure inside the airplane is higher than the outside air pressure, there is no chance of anyone opening a door mid-flight. Again, it’s just good to know!

7. An Airplane Requires a Lot of Wiring

You have noticed how certain things seem to taste different mid-air. Well, that’s because you lose out on about one-third of your taste buds during flights. You may notice that tomato juice tastes better on planes, at least.

Which is slightly faster than when it lands again (around 165 MPH).

Are you interested in using a Fixed Base Operator? If so, check out these reasons to use FBO.

As you can see, airplanes have had a long and storied history. The next time you’re on an airplane, you can tell these fun facts about airplanes to the person sitting next to you!