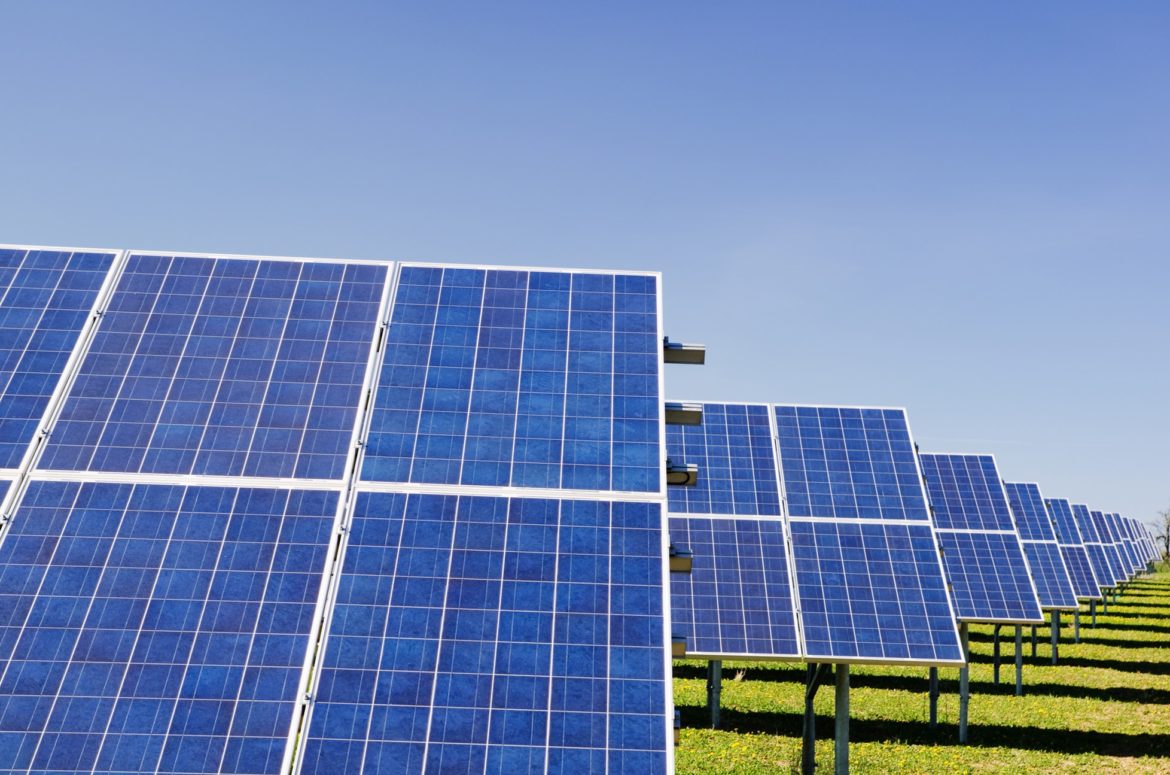 The world is grappling with the concept of climate change. The fact that the entire planet could transform in a matter of years is very troubling, but there is still hope that communities can work together to improve the environment and slow the effects of climate change. The best way to achieve this is to use clean energy.

Clean energy is another way to refer to renewable energy — forms of energy that can be replenished at the same rate that they are consumed or faster. They are called “clean” because using them doesn’t impact the environment in a significantly negative way. Here are some popular forms of clean energy that regions are adopting:

These resources are also called “clean” because they are compared to the fossil fuels coal, oil and natural gas. Burning these finite resources sends high levels of carbon dioxide into the atmosphere — this is considered the primary cause of global warming and climate change. So, clean energy is an alternative to energy that pollutes the atmosphere.

Another type of clean energy resource that you might not have considered is biomass, which is organic matter that can be turned into fuel. It can be made from municipal/industrial waste, grains, oilseeds, landfill gas or pulping liquor. It qualifies as a renewable resource because you can reproduce the materials, whether that means growing new crops or accumulating more waste.

Businesses that are hoping to make the switch to biofuels can get them from a supplier like CCC Chemicals. They carry ethanol, biodiesel and eco-friendly renewable fuels sourced from manufacturers around the world.

The supplier has proven that it is committed to creating a healthier environment. In addition to biofuels, they have products specialized for environmental remediation and green chemistry. The industry leading chemical company is also a member of Responsible Distribution Canada and upholds the organization’s commitment to sustainability and minimizing environmental impact.

Why is the shift to clean energy important now?

The reason why countries need to turn to clean energy is that experts give them 12 years to save the world from the impacts of climate change. If the world continues to release greenhouse gasses into the air, The Intergovernmental Panel on Climate Change agreed that the planet’s temperature will get warmer by 0.5 degrees Celsius.

The amount may not seem like a lot at first, but experts warn that it will mean more wildfires, typhoons, floods, droughts and animal extinctions. Sea levels will rise, changing the landscapes of islands and coastal regions and forcing populations to move elsewhere for the sake of safety. Extreme temperatures will affect the growing season for crops, increasing the potential for food shortages. It’s evident that the side-effects of climate change are far-reaching and potentially catastrophic.

Time is of the essence. The ideal way to lessen the blow of climate change across the planet is to make the switch to clean energy. Whether you choose to get power through solar electricity or replace your fossil fuels with biofuels, you will be taking a step forward to a better environment.